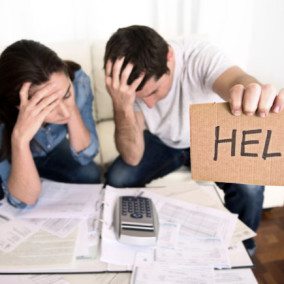 RBA figures show that the household debt to disposable incomes ratio is at an historic high 186.3% and increasing faster than GDP growth at 3.4% per annum. This indicates that debt is growing faster than income.

Unemployment remains high around at 5.5%, this is around post GFC levels.  However those who are underemployed, who are working less than they would like, are at an all-time high, of 11%. So while people are employed their over-time has disappeared, and many cases casual workers have had their hours reduced.    Many people incurred debt when hours were plentiful and are under increasing pressure.

Accommodation costs remain high. The percentage of income spent on accommodation has increased from 17% to 20% over the past 10 years and up from 8%, 50 years ago. 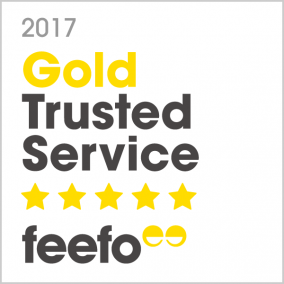 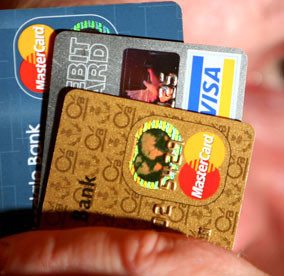 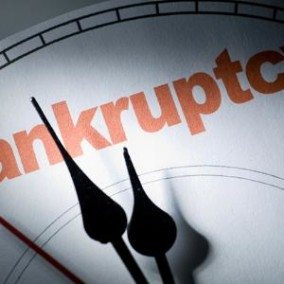